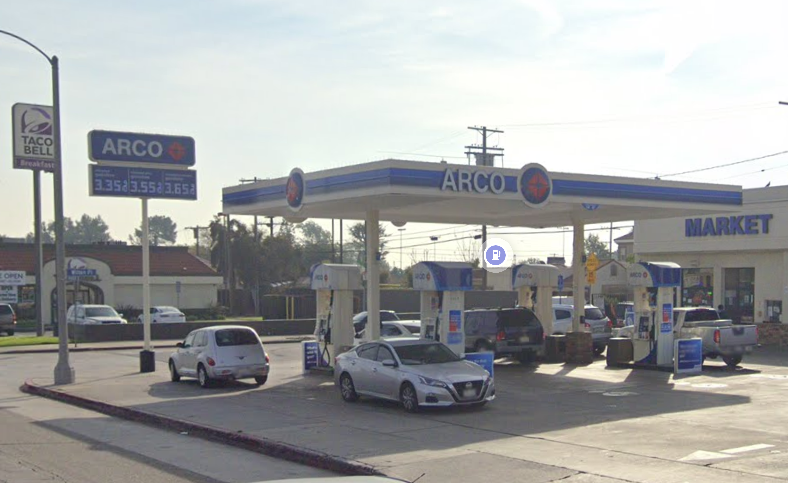 June 28, 2021 we notified neighbors via Nextdoor the following update on ARCO’s request to sell liquor and asked for input:

At a hearing held in the earlier part of the year, the owners committed to reaching out to the community to determine if residents are in favor of their receiving the CUP. Has anyone in the West Park Terrace or Manchester Square neighborhoods been contacted by representatives of the ARCO to receive feedback on their application?

Should the City of Los Angeles approve their Conditional Use Permit allowing them to sell liquor?

The response we heard from the community was an overwhelming no, that there was not notification received and that there is more than enough liquor in the community. We appreciate the responses and will keep you informed on the date and time of the next hearing, via Zoom.

We forwarded your responses to Councilmember Harris-Dawson’s staff and heard back that he will not be supporting ARCO’s request for an alcohol permit due to the community response and ARCO’s lack of engagement with the community. We also had invited ARCO to one of our meetings several months ago and never received a response. Please keep in touch with us on Nextdoor.