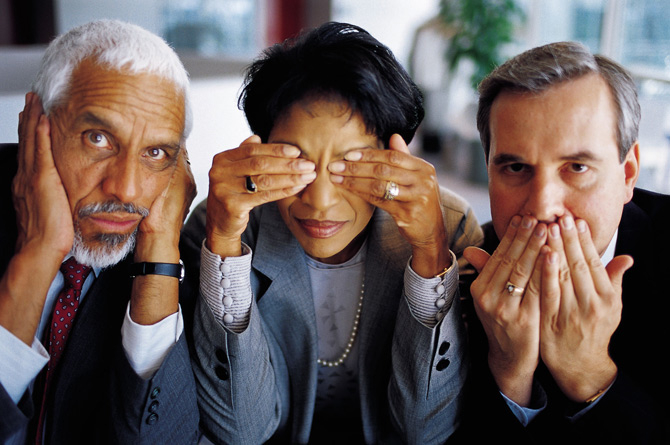 Chaos has erupted in Ferguson, Missouri after the killing of Michael Brown, an unarmed 18 year old black teenager, by a police officer. The emotional impact of this horrific event has led many residents to express their outrage through civil, and not so civil, disobedience.

A note from the chair, Lonella (Joy) Enix

Chaos has erupted in Ferguson, Missouri after the killing of Michael Brown, an unarmed 18 year old black teenager, by a police officer.  The emotional impact of this horrific event has led many residents to express their outrage through civil, and not so civil, disobedience.  Law enforcements response has been characterized, by many, as disproportionate helping to fan the flames of outraged residents.

Watching events unfold over the last few days has led me to wonder what will happen after the dust has settled.  Will the killing of this young man and the militarized response to protests motivate residents to exert their power at the ballot box?  Will the emotional outrage translate into action?  Into real change?

Excuse the transition, but this past Tuesday, a special election was held in Los Angeles to determine if George McKenna or Alex Johnson would represent the children in LAUSD District 1 on the school board.  In an election where 342,493 people were eligible to vote only 28,093 dared to do so (8.28% of the eligible electorate).
LAUSD District 1 schools still face challenges caused by years of disinvestment that don’t just affect the students.  The statistics on high school dropouts and graduation rates are still unacceptable.  Young people leaving high school unprepared for higher education face formidable challenges that not only affect them but also the community at large.

South Los Angeles unemployment rates are still high.  Economic development is still on a slow burn.  Gang violence still permeates our neighborhoods.  Home ownership is still increasingly out of reach.  The cost to rent is still rising.  And, our children still face anxiety about navigating our streets and schools.  Though these issues don’t seem as overtly traumatizing as Michael Brown’s death, they covertly drain our community of the resources, stability and progress we need to flourish.  So, with this in mind, why weren’t more folks inspired to use the ballot box to show their investment in our children?  In our community?  Have we become numb to the destruction?

Now, don’t mistake this as an indictment on the victor.  I think George McKenna is highly qualified to represent our children and look forward to his leadership.  He will need overwhelming back-up from the community to affect change.  But, if the election results are an indication of the level of support he will receive we’re in trouble.  We gotta do better!

Hopefully, the legacy of Michael Brown’s short life will be the wholesale involvement of entire communities in affecting sustained change.  We should start with consistently voting.

Peace & Blessings to the residents of Ferguson, Missouri and the parents, family and friends of Michael Brown!