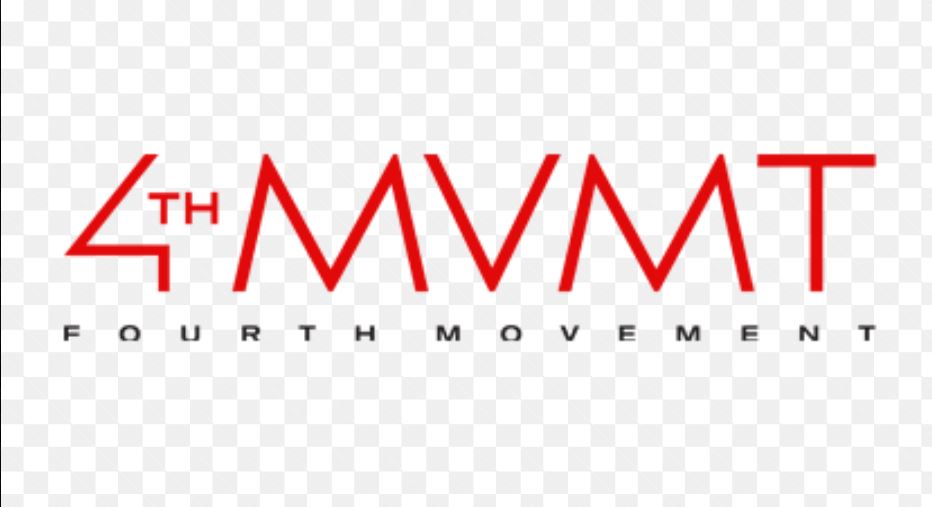 Every year, mixed into the music, food, and fun we dedicate time to those who dedicate themselves to our community. The 2019 honorees were selected for their deep commitment to the community and their impact on community empowerment.

This year’s Jazz at St. Andrews is being held on Sunday, June 30, 11am-6pm. Find out more: jazzatstandrews.com

Every year, mixed into the music, food, and fun we dedicate time to those who dedicate themselves to our community. The 2019 honorees were selected for their deep commitment to the community and their impact. The theme of this years festival is community empowerment and our honorees have gone above and beyond to empower, strengthen, and invest in the kind of community we all deserve. Congratulations! 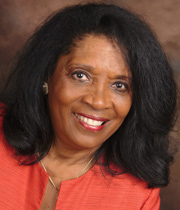 Attorney Hawkins is the former President of the Association of Black City Attorneys. She currently serves as a mentor to new attorneys, college and law students. She is also a former Civil Director to the Los Angeles City Attorney Association, MOU 29. She is the former President of the Los Angeles African American Women Political Action Committee “LAAAWPAC” and former Board member of the Los Angeles African American Public Policy Institute “LAAAWPPI”. She continues to engage in the mentoring of the next generation of political, community and business leaders.

A native of Los Angeles, raised in Compton, Attorney Hawkins is the mother of two adult sons, Justin and Marcus and one granddaughter, Jhene’. 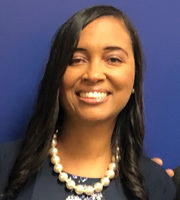 Dr. Dechele Byrd has been a successful educator for over 20 years in Los Angeles County serving in various roles including a teacher, Dean of Students, Assistant Principal and Principal. She is currently serving as Principal of her high school alma mater. Her loving teenaged parents taught her the meaning of hard work and perseverance while living in South Central Los Angeles. As principal, Dr. Byrd was named Principal of the Year by Legacy Ladies Inc. in 2016.

Dechele is the author of “Class of Two Thousand Something,” a self-help guide to graduating high school. The 10th anniversary edition is coming soon and includes exerts from the new experiences in education, an enhance section on parent involvement and massive changes in the educational climate.

Dr. Byrd earned her bachelor’s degree in business administration, a master’s degree in public administration, and is recently completed her doctorate in Organizational Leadership at Pepperdine University Graduate School of Education and Psychology. When not at work, she is active volunteering at her church in various capacities. She also enjoys spending quality time with loving family, friends and especially her daughter, a senior honor student-athlete in a high school in the greater Los Angeles area. 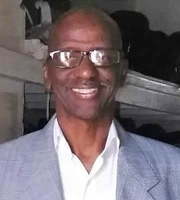 Melvin Farmer, born and raised in Los Angeles, is a worldwide respected Civil Rights Advocate, Author, Community Organizer, and host of the popular live stream #HittinCornerz. A former gang member who grew up near 83rd St. and Western Avenue, Melvin, through God’s guidance and leadership, now exhibits and promotes a positive image centering around redefining our community.

Recently, he was a guest on Hot 97 radio station in New York City sharing his well-earned knowledge and is the subject of a powerful short documentary that was featured by the Los Angeles Times. Melvin is committed to being a catalyst for positive change. 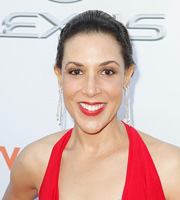 Toni Ann Johnson became a member of our community in 2003. As a new homeowner she took advantage of a tree planting class provided by the city in exchange for free trees. Johnson learned that the benefits went beyond beauty. Trees increase property values, create cleaner air, and lead to greater well being for a neighborhood. Once she began to notice that wealthy LA communities had abundance of trees and ours had comparatively fewer, she set out to get as many for our neighborhood as she could.

Johnson applied for a Los Angeles Community Beautification grant with her block club and they won. The money was used to install a mosaic tile mural, and also to plant several California Sycamore trees. She was encouraged to identify other areas of the neighborhood that could benefit from tree installation and she chose the Ralphs on Manchester. Twice, the store declined her request, but she started a blog and posted photos of other Ralphs within a ten-mile radius, all of which had trees and landscaping. She wrote an Op Ed about her plight and it was published in the Los Angeles Times. Eventually she was introduced to the director of Million Trees LA, and in January of 2010 she spearheaded a community event that brought out 100 community volunteers who, with instruction from members of The Los Angeles Conservation Corps planted over twenty trees on Manchester Blvd. Subsequent tree plantings on Western and further east on Manchester took place over the following year.

As a screenwriter, Johnson researched and wrote the Disney film Ruby Bridges, that celebrates the experience of the little girl who integrated the New Orleans public school system. She also wrote the television pilot Save The Last Dance, the Lifetime movie The Courage To Love, starring Vanessa Williams, the Showtime film Crown Heights, starring Mario Van Peeples, and the dance movie: Step Up 2: The Streets.

Her first novel Remedy For a Broken Angel was nominated for an NAACP Image award for Outstanding Literary Work by a debut author. Her plays have been produced by The Fountainhead Theatre company, The Negro Ensemble Company and The New York Stage and Film Company. Her short stories have been published in numerous literary journals including Xavier Review, The Emerson Review, Hunger Mountain and Callaloo.

Johnson is an alumna of New York University’s Tisch School of the Arts, The Sundance Screenwriter’s Lab, Prague Summer Program for Writers and Antioch University Los Angeles where she received an MFA in creative writing. She teaches screenwriting at The University of Southern California. 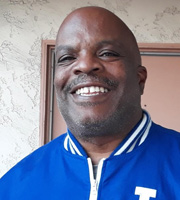 James Harris has been a resident of Manchester Square community since 1966. He attended local schools and enjoyed coming St. Andrews Recreation Center. Around the age of 13, James began to rebel against his mom and stepfather, an officer of the LAPD, and began hanging out with local gang members. Intent on changing the trajectory of his life, he joined the Army when he turned 18.

After receiving an honorable discharge, James returned to the neighborhood but was drawn back into the life he joined the Army to avoid. After being incarcerated for some time, upon release he struggled to find his way. After finding employment at the Los Angeles Christian Center, al local church, he got involved with anti-violence efforts which led to employment as a Certified Gang Interventionist.

St. Andrews Recreation Center became the proving ground for his theories on how to reduce violence in and around the park. He received buy-in from the local gang to help make the park safe for the community to enjoy and began to organize events such as the midnight basketball league, adult softball league and the Violence Reduction Project.

Another part of his plan was for residents to join advisory boards with the goal of making a larger impact within the community. James joined the Park Advisory Board at St. Andrews Recreation Center where they happened to be in the beginning stages of launching the very first annual jazz festival. James helped to organize eight successful jazz festivals from 2002 through 2009.

Whether participating in neighborhood clean-ups, making connections that bring resources to the park such as dance classes taught by the Debbie Allen Dance Academy or speaking truth to power, James has become a devoted and appreciated community advocate. 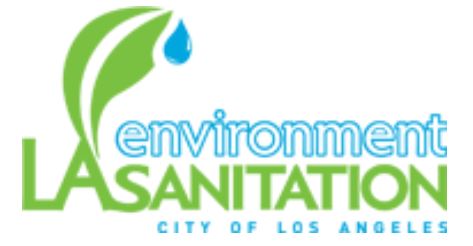